In the round-up: Nicholas Latifi is benefitting from experience and a much improved car in his second season of Formula 1, says his team.

Williams’ head of vehicle performance Dave Robson says Latifi has made considerable progress in his second year of Formula 1, with a considerably better chassis underneath him.

“He’s got a good group of people around him and they’ve really started to gel and work really well together, which has probably take a little bit of time as it always would. And actually, this car now is so much better than it was 12 months ago, that gives him an opportunity, I think.”

But Latifi has suffered some misfortunes in recent races, Robson explained. “Every weekend there’s been something different, that’s really just been a little bit unfortunate. So he hasn’t been able to bring it all together yet and show what he really can do relative to George. But I think that is only a matter of time.”

No “brand new chapter” in F1 for Briatore 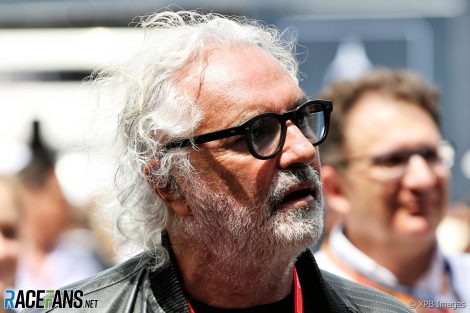 A social media post featuring F1 CEO Stefano Domenicali and Flavio Briatore promising “a brand new chapter” for the championship does not signal a return to the sport for the former Renault and Benetton team principal, RaceFans understands. The video, in which Briatore declared F1 would see “new energy, new power, new excitement”, was intended as a joke.

Pierre Gasly is launching his own series of non-fungible tokens (NFTs) for sale. NFTs are unique digital items exchanged using cryptocurrency, which has drawn criticism for the significant amount of energy required to process a transaction.

The AlphaTauri driver’s NFT offering includes tokens which can be used to redeem a race-used helmet, opportunities to meet Gasly and others. The auction begins today, with some NFTs given starting prices of over $6,000 (£4,350). 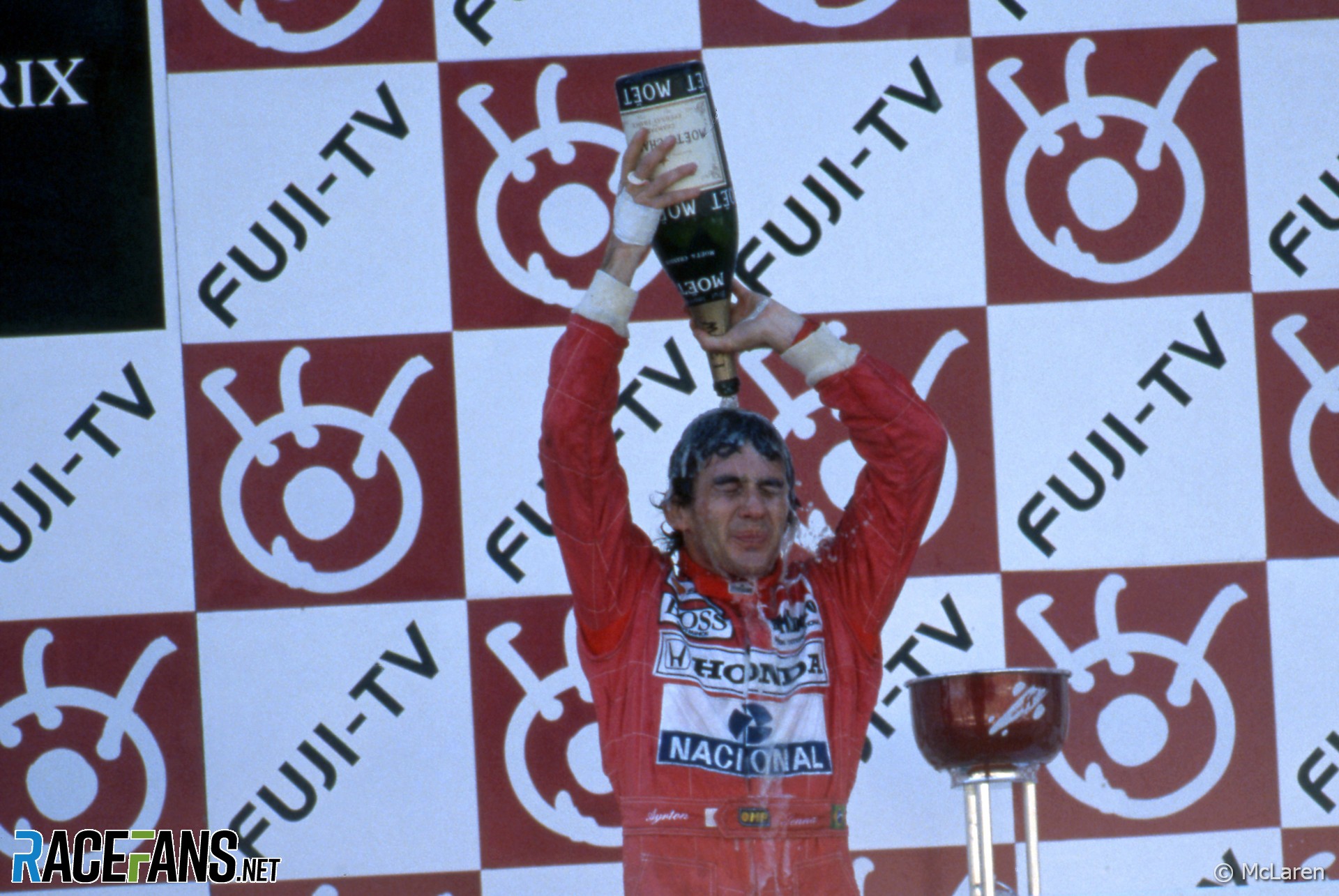