Lando Norris Shares The Worst Part Of Being An F1 Driver

What’s the worst part of being an F1 driver? Constant travelling, strict diets or lots of training? Not according to McLaren’s Lando Norris. He’s revealed that the thing he struggles most with is the complete lack of privacy he now has.

With millions of followers on Twitter, Instagram and Twitch, the McLaren driver is one of the most recognisable faces on the grid and, in a recent poll, was voted the second most popular driver this season, behind championship leader Max Verstappen.

Yet this popularity comes with a price, especially for Lando’s mates.

“I think that’s been the worst side of it: someone who is just quiet on their own and they’re seen with me at dinner or on a post on Instagram. There’s still a lot of nasty fans, a lot of fans which are just not nice and just use a lot of people and things like that,” he told  ESPN.

This lack of respect for his personal life is thing Lando says he hates the most about being in F1. It doesn’t help that some fans have become amateur Sherlock Holmes, working out where drivers are or who they are with from their social media posts.

“Honestly, it’s very creepy what some people do,” he added.

“It’s disrespectful, I feel, to someone who through no fault of their own, I guess because they’re my friend or something, gets abuse on social media because someone doesn’t like the top they wear and it’s because they’re friends with me… crap like that.” 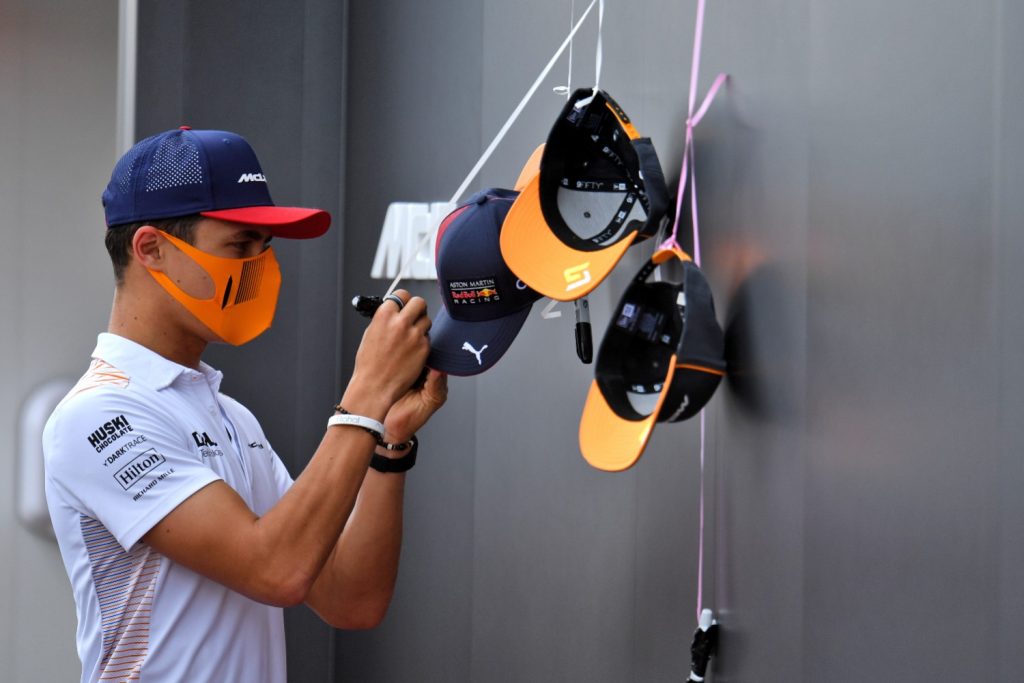 Life outside racing can be difficult, especially as the 22-year-old admitted he struggles to say no to fans when they want to speak to him, even in the most awkward of situations like going to the bathroom.  Yikes!

“I feel like I can’t say no! I feel like they’d hate me, and they wouldn’t be my fan anymore. I hate saying no, that’s a problem sometimes. Maybe I need to start saying no a bit more often. But I struggle to.”

Hopefully, from now on, more fans will respect the drivers’ personal lives.

Should more be done to protect drivers’ privacy? Let us know in the comments below. 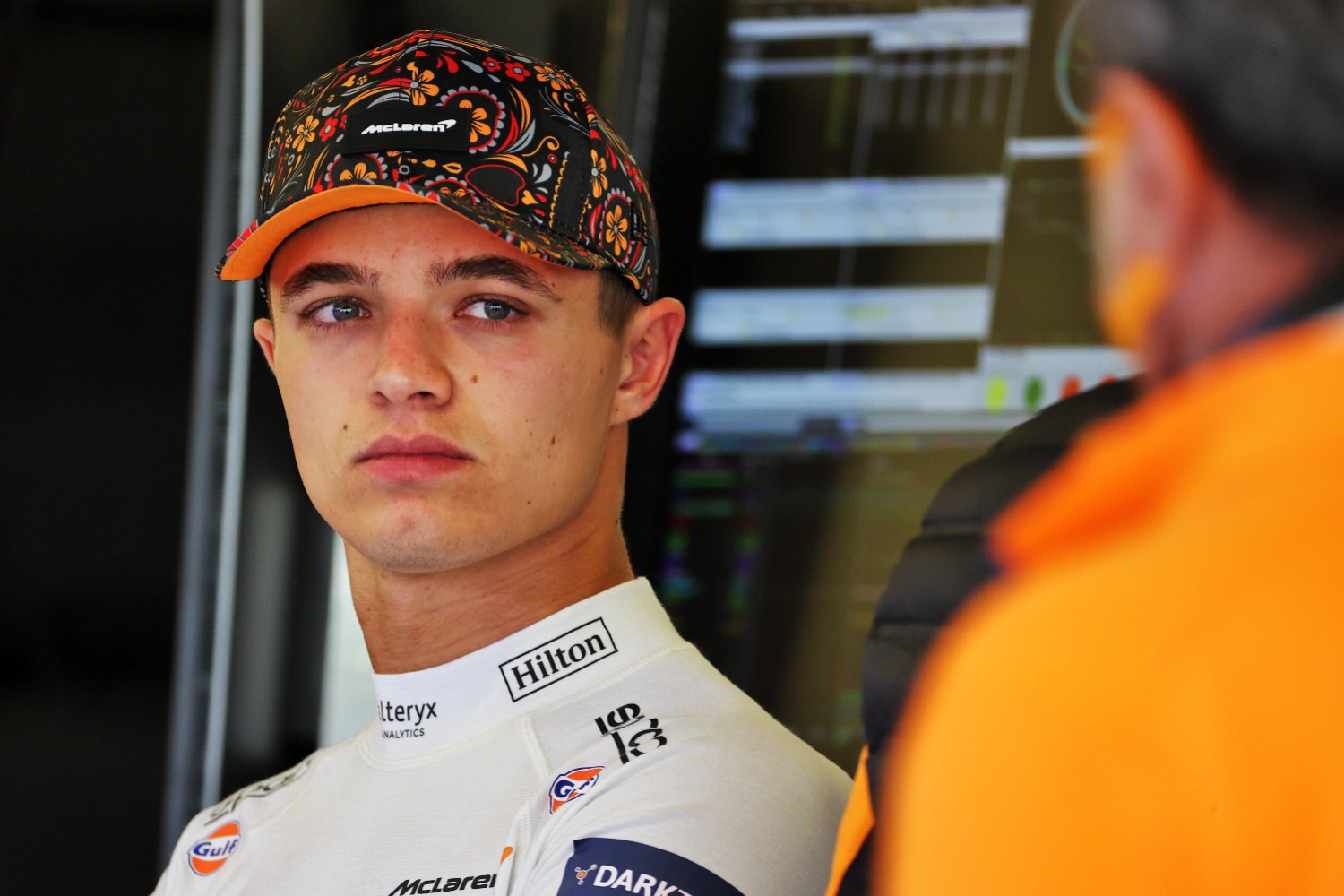