How Do Teams Prepare For A Track F1’s Never Raced At Before?

For the first time in over 50 years, F1 will be racing back-to-back at new venues. Last time out, we raced at the Losail International Circuit in Qatar, and this weekend cars will take to the track at the Jeddah Corniche Circuit.

F1 is no stranger to new tracks. Since 2014, six new circuits have arrived on the calendar, with Miami and Igora Drive in Russia set to make their debuts in the next two years.

As Mercedes’ Trackside Engineering Director, Andrew Shovlin, explained: “They are quite exciting for engineers because new tracks throw up new challenges and also, there is an opportunity. If you can arrive there better prepared than anyone else, then you’ve got a good chance of being the best, being the fastest.”

So how do drivers and teams prepare for the unknown, a track F1’s never raced at before? 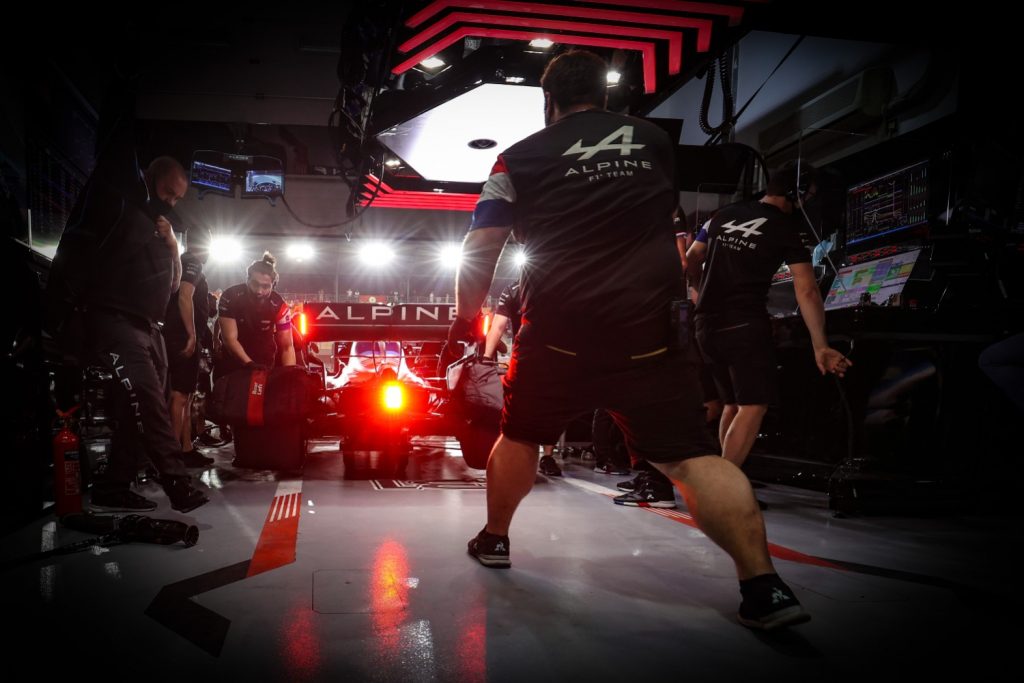 Qatar and Saudi Arabia both presented slightly different problems for teams. Losail was a very late addition to the calendar in September but had previously hosted MotoGP races so teams could physically see the layout beforehand.

Meanwhile, teams have had access to the Jeddah layout since March, but as the circuit is still under construction, no cars have ever driven around it, unlike Mugello last year, which Ferrari uses for testing.

Once the layout has been finalised, drivers rely on the simulator to help them prepare for the race. Teams replicate the layout and the track surface, kerbs, and corners,  especially Jeddah’s Turn 13 banked hairpin.  Drivers can play around with the setup to help them find the right balance and lines to maximise the car’s potential.

After previously revealing he only does around 20 laps a year in the Mercedes sim, even Lewis Hamilton has been preparing for Jeddah. Some teams aren’t as lucky, as Haas’ lack of a simulator means they are already at a disadvantage.

As the drivers begin to learn the circuit, the engineers are hard at work running thousands of computer simulations to find the ideal setup.

Working in parallel, these computer simulations don’t require the driver’s input and can help the team work out the key characteristics of the track, such as the levels of grip from the tarmac, the car balance and the downforce required from the wings.

The simulations also help strategists work out tyre life and degradation to form plans for nearly all eventualities across a weekend. Once a setup has been decided, the drivers are then brought back in to make any last-minute tweaks, adapting to each of their individual driving styles. 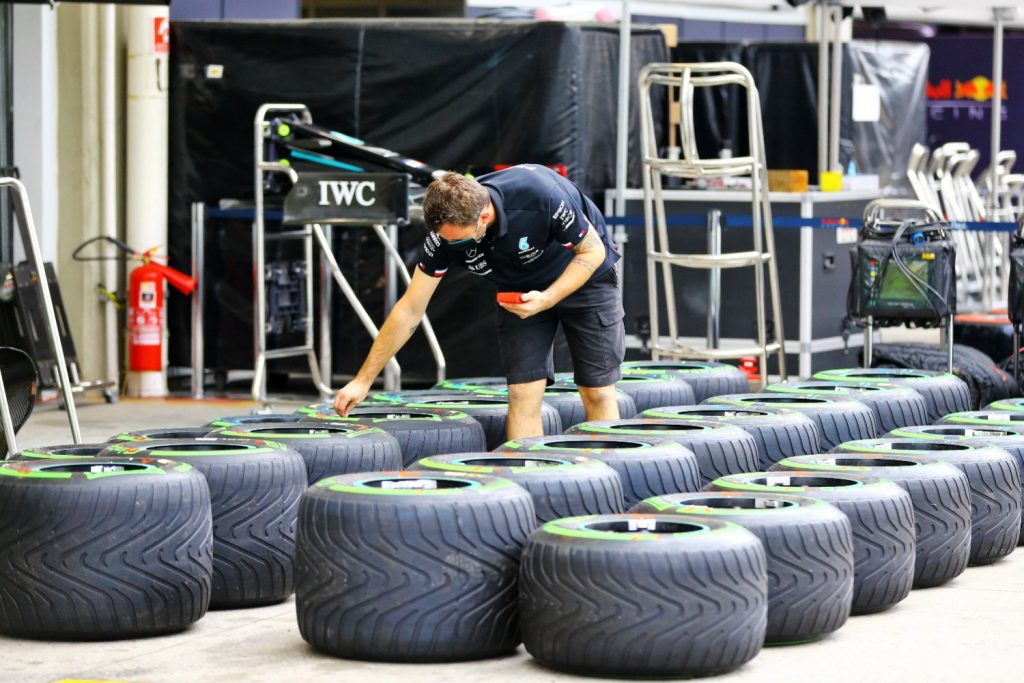 Pirelli also run their own simulations to help them decide which three tyre compounds to take and the tyre pressures needed to avoid teams overstretching a one-stop strategy or requiring an excessive number of pit stops.

The COVID-19 pandemic meant that Pirelli announced the tyre allocations for the whole season in one go in February, unlike previous years where tyre choices were announced a few weeks before the races. Drivers were also given the same allocation of tyre sets each weekend; two hard, three medium, eight soft.

The track walk will be the first time the drivers will see the Jeddah circuit. Alongside their engineers, drivers can scout out the circuit and identify any areas to focus on or concerns. One thing to note with Jeddah is that because of the quick turnaround, the tarmac will be relatively fresh and with low grip, something that might not have been fully factored into any simulations. 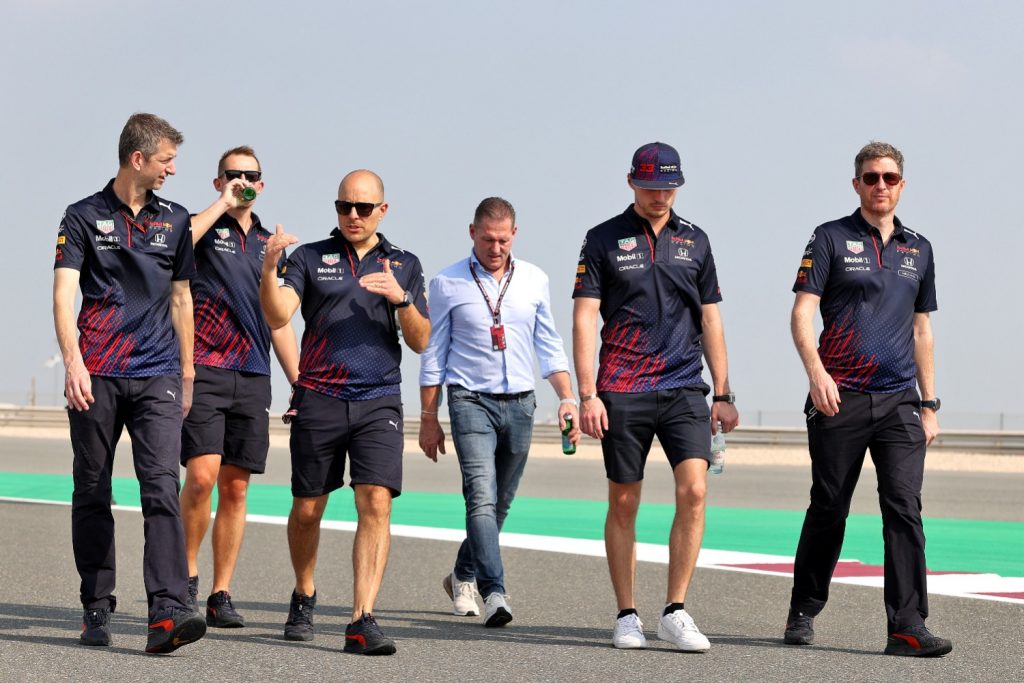 Usually, the track walks can be a bit repetitive, especially for places like Silverstone and Monza, which appear on the calendar every year. The opposite problem occurs for Qatar and Saudi Arabia with not enough track time, and despite previously saying he couldn’t be arsed with the track walks , Max Verstappen was spotted getting to know the Losail circuit!

Throughout the weekend, drivers and teams will constantly be learning and adapting their setups. A lack of support series in Qatar meant the teams were reliant on their own data. 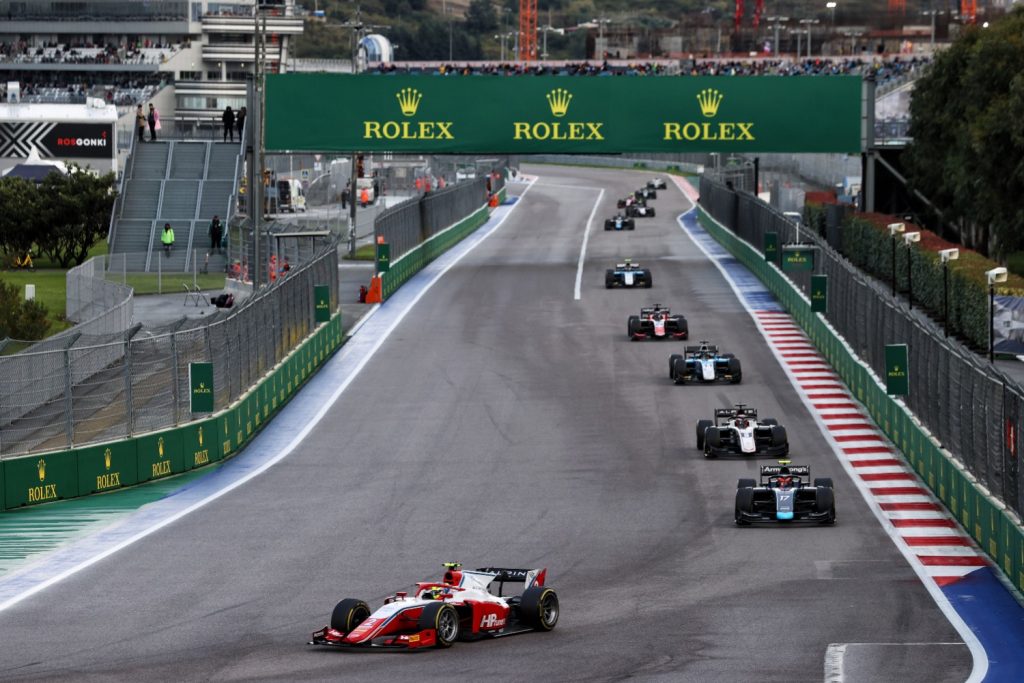 Fortunately for them, F2 will be joining them in Jeddah. Although there’s a clear difference in speed between the two championships, identifying overtaking opportunities and different lines can help the F1 drivers better understand the challenges ahead and the biggest risks on track.

Hopefully, the drivers and teams have done their homework before they enter the unknown this weekend.

Are you excited to see the Jeddah Corniche Circuit in action? Let us know in the comments below. 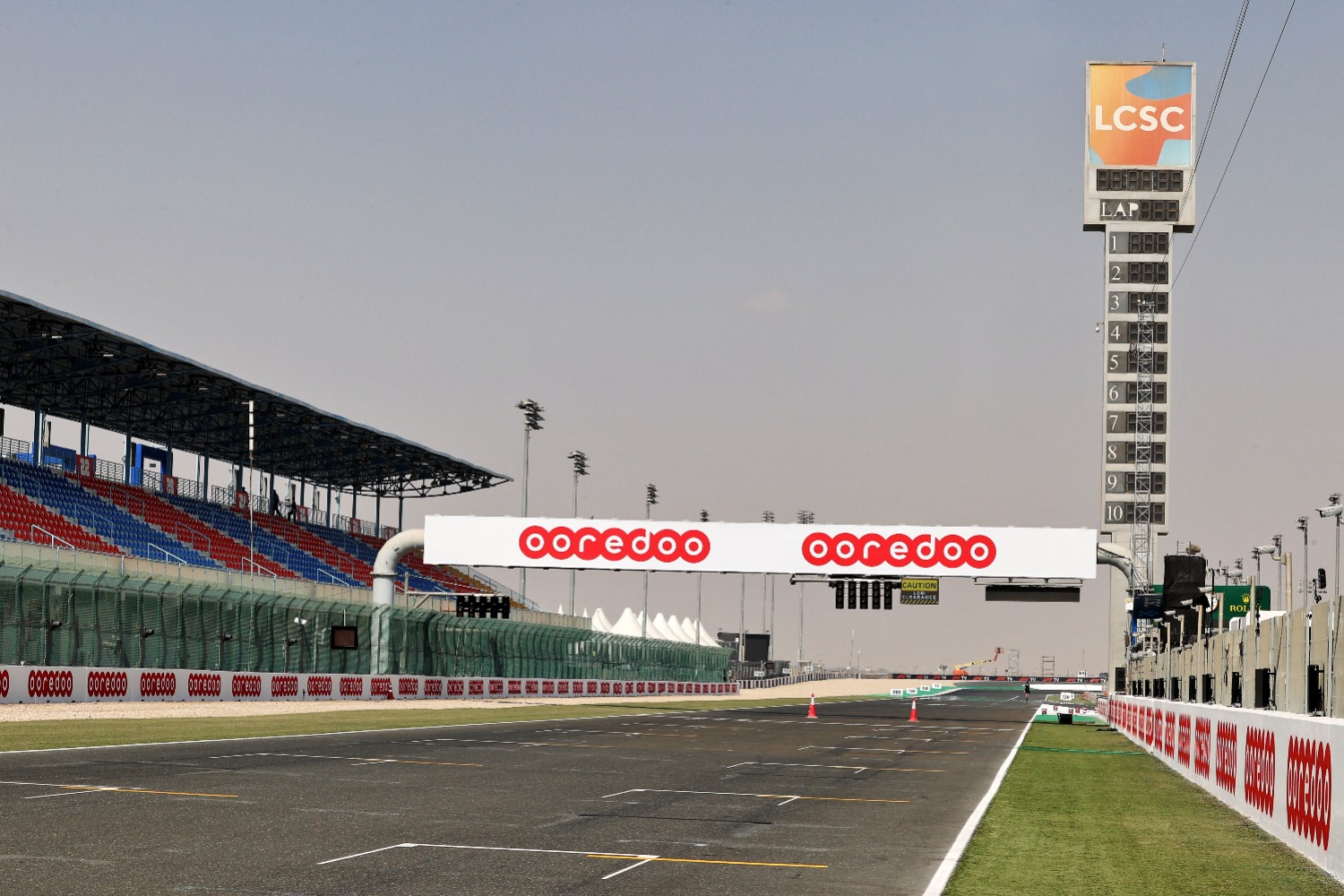