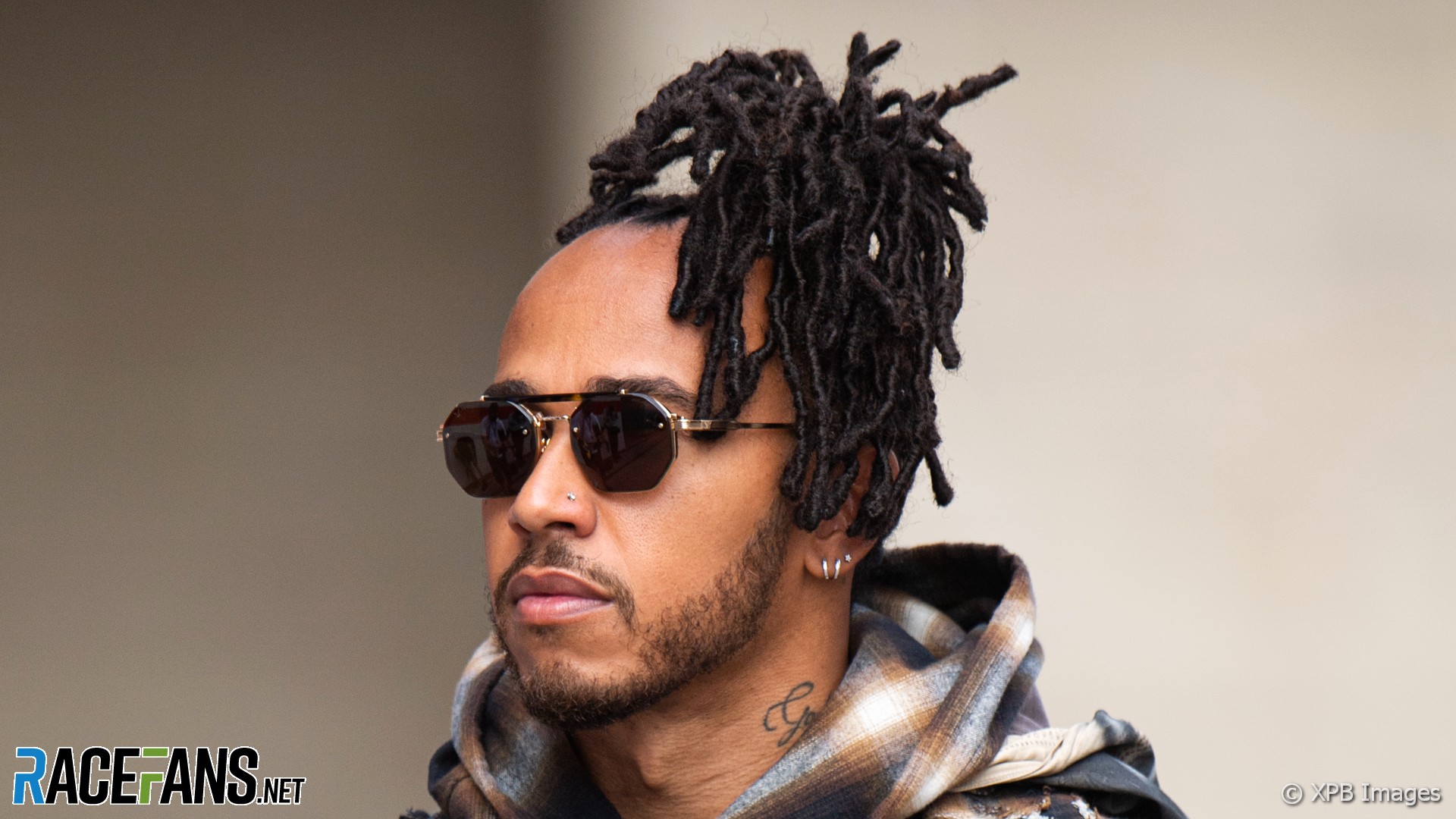 Lewis Hamilton is braced for a tough fight with championship rival Max Verstappen over the final six races of the season after falling behind in the points standings.

Verstappen is six points ahead going into this weekend’s race at Circuit of the Americas. With the following race taking place at the Autodromo Hermanos Rodriguez, which tends to be a strong venue for Red Bull, Hamilton goes into this weekend needing a result.

However the Mercedes driver is wary of singling out any of the remaining venues as being particularly good for his team or his rival’s.

“It’s important to win every race, somehow maximising our points, that’s our goal over the next six races,” said Hamilton. “It’s going to be incredibly difficult.

“There will be moments where perhaps we can edge them out and there may be places… I don’t like to assume that Mexico is not going to be strong but they’re usually very strong in Mexico.

“But a lot can happen in these six races so I think we’ll just take one race at a time, give it everything we’ve got.”

The pair have collided twice on-track so far this year and criticised each other for their responses to the incidents. However Hamilton said the title fight has had no bearing on their relationship.

“Maybe some of the drivers hang more than others do,” he said. “I wouldn’t say I particularly closely hang with anybody here.

“So like last year we would see each other at the track and we’ll say ‘hi’. We’ll do the same thing this year. It’s no different for me personally.”