Hamilton Escapes Penalty For Both Incidents During FP3 In Saudi Arabia

It was a lucky escape for Lewis Hamilton, who has been told that there will be no further action for an incident involving double-waved yellow flags in FP3, but he has been reprimanded for impeding Nikita Mazepin earlier in the session.

After the final free practice session on Saturday, it was questioned whether Hamilton had failed to slow for yellow flags deployed for Yuki Tsunoda. However, the Mercedes driver has escaped a penalty for the incident after the double yellow flag warning was activated accidentally for one second at the Jeddah circuit.

“The Race Director reported to the Stewards that the double yellow flag warning on the FIA Marshalling System was activated at Light Panel Number 6 accidentally, for less than 1 second,” the decision statement reads.

“As the on-board video of Car 44 (to be released by the Commercial Rights Holder following this Decision) clearly shows, there was no yellow flag displayed, no yellow lights were displayed to that driver and the yellow warning light was not visible on the driver’s steering wheel.

“Unlike other incidents this year, there was no yellow flag or yellow light displayed to the driver (the driver already being well into the marshalling sector when the system was briefly activated) hence no breach of the regulations has occurred.

“Competitors are reminded that they have the right to appeal certain decisions of the Stewards, in accordance with Article 15 of the FIA International Sporting Code and Chapter 4 of the FIA Judicial and Disciplinary Rules, within the applicable time limits.” 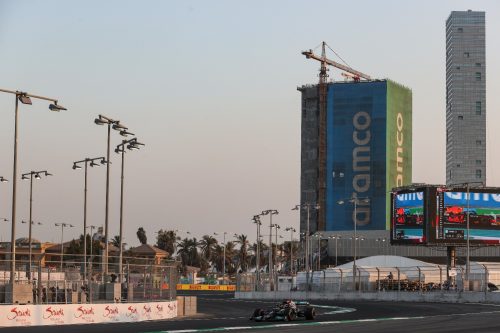 In addition, Hamilton has received his second reprimand of the season and Mercedes have been fined €25,000 for impeding Mazepin at Turn 8 in FP3. The dangerous incident saw him narrowly avoid colliding with the back of Hamilton’s car, which was slowly making its way along the racing line.

It was been revealed that Hamilton was only given a 10 second warning that Mazepin was approaching him at Turn 2 and the team failed to give him another one until the Haas was already alongside him. 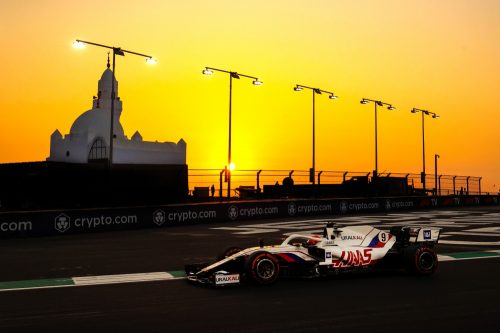 In their decision, they said: “The Stewards accept that this circuit presents challenges for drivers in relation to using their mirrors as the method of determining the approach of overtaking cars. Although it is the driver’s ultimate responsibility to avoid impeding, for this circuit the driver must depend upon the Team to communicate efficiently.

“This did not happen in this case and accordingly the penalty for the Competitor is imposed. The Stewards take this opportunity to emphasise that due to the nature of this circuit it is essential that teams communicate effectively and proactively with their drivers. This is not to be taken as a precedent for other circuits.”

Should Hamilton have been penalised for either incident? Let us know in the comments below. 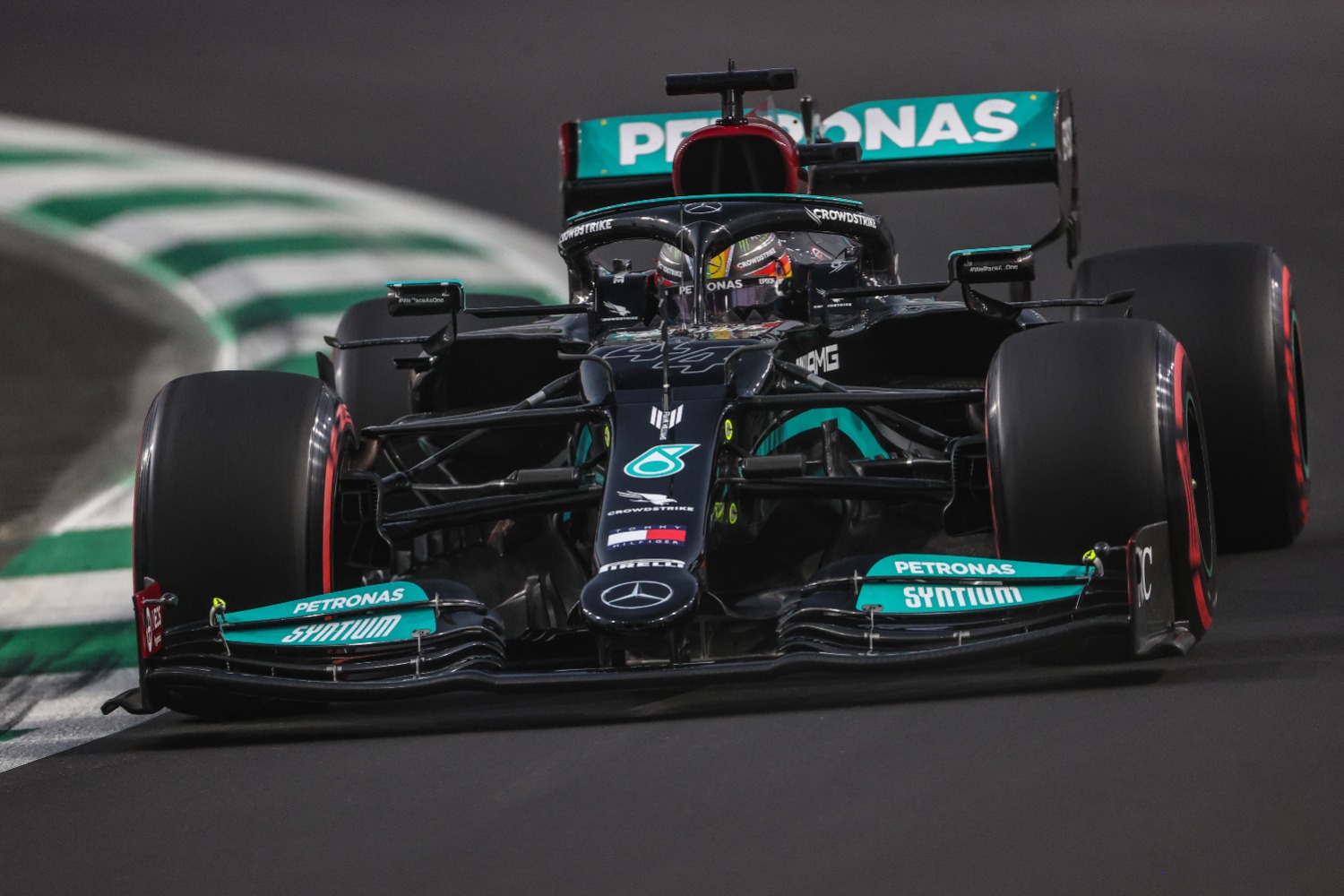