The good, the bad and very ugly, F1’s debut at Saudi Arabia had it all. Unsurprisingly, the championship fight has taken another controversial turn as Lewis Hamilton collided with the back of Max Verstappen’s car after the Dutchman was told to let the Mercedes past.

The pair had already narrowly avoided crashing into each other once before. On the first standing restart on Lap 15, Verstappen went wide and cut across his rival at Turn 1, allowing Alpine’s Esteban Ocon to jump Hamilton. Another restart later two laps later and the Red Bull was back in the lead with the Mercedes close on his tail, before the Virtual Safety Car was brought out on Lap 28 to deal with debris left on the circuit. 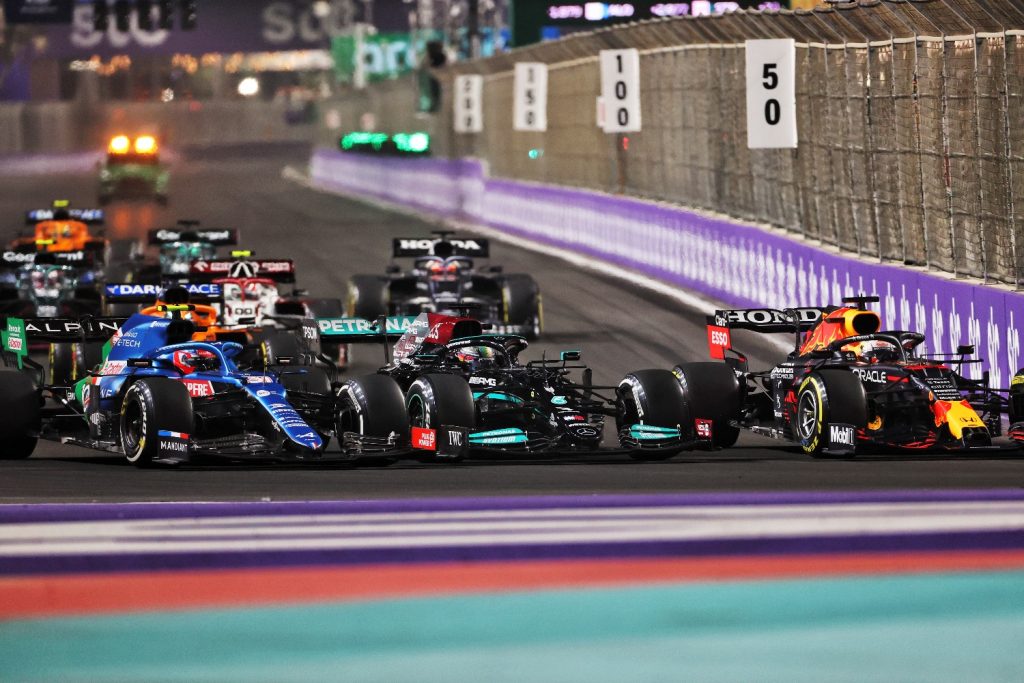 Once the VSC ended on Lap 36, Hamilton was already in Verstappen’s slipstream using the advantage of DRS to go wheel-to-wheel into Turn 1. The pair almost collided once again as Verstappen ran wide.

Ordered to give the place back, Verstappen seemed to ease off the accelerator and Hamilton smashed into the back of his championship rival rather than passing him, damaging the Mercedes’ front wing in the process.

The seven-time champion was furious, accusing the Dutchman of brake-testing him and dangerous driving. Even after taking his 103rd victory of career, Hamilton was still left baffled by the events that unfolded and called out Verstappen for taking it too far on track.

“I didn’t quite understand why all of a sudden he hit the brakes quite heavily and then I ran into the back of him. Then he moved on so I didn’t understand was exactly was going on and then I got a message afterwards that he was going to let us past so it was bit confusing,” he said to F1 after the race.

“For me, I really had to try and just keep my cool out there which was really difficult to do. I’ve raced a lot of drivers through my life and I’ve come across a lot of different characters and there’s a few at the top which are kind of over the limit, rules kind of don’t apply or don’t think of the rules,” Hamilton continued when speaking to Sky. 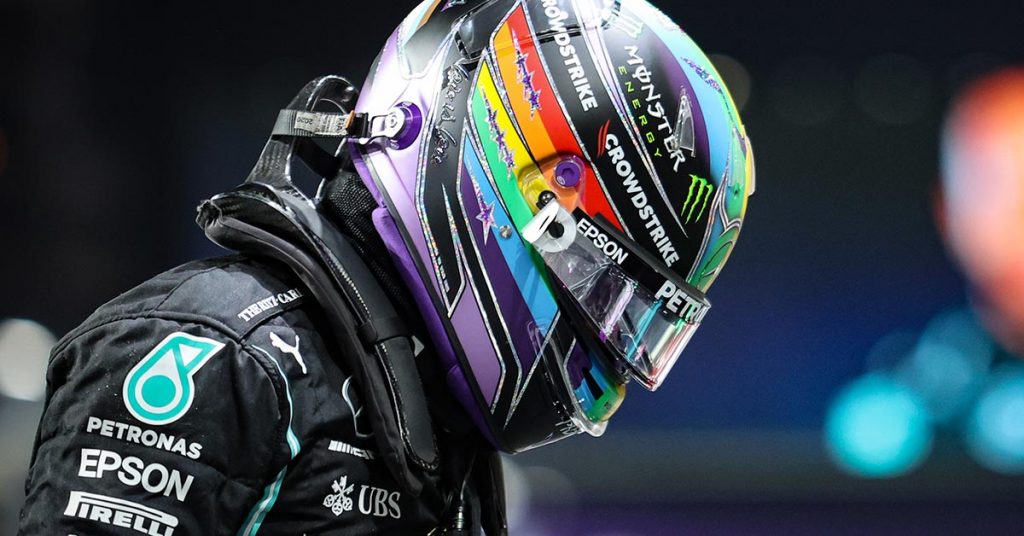 “Today I just tried to do my talking on the track and keep the car between the white lines and do it the right way.

“He’s over the limit for sure. I’ve avoided collisions on so many occasions with the guy and I don’t always mind being the one that does that because you live to fight another day.”

“It doesn’t matter for him if we both don’t finish, for me we both need to finish,” he added.

As a result of Lewis’ victory, the two championship contenders are tied on 369.5 points heading into the final race in Abu Dhabi. However, this title fight could end up being settled in the stewards’ room, as the pair are under investigation for another incident later in the race.

THIS SEASON JUST DOESN’T STOP WITH THE DRAMA! 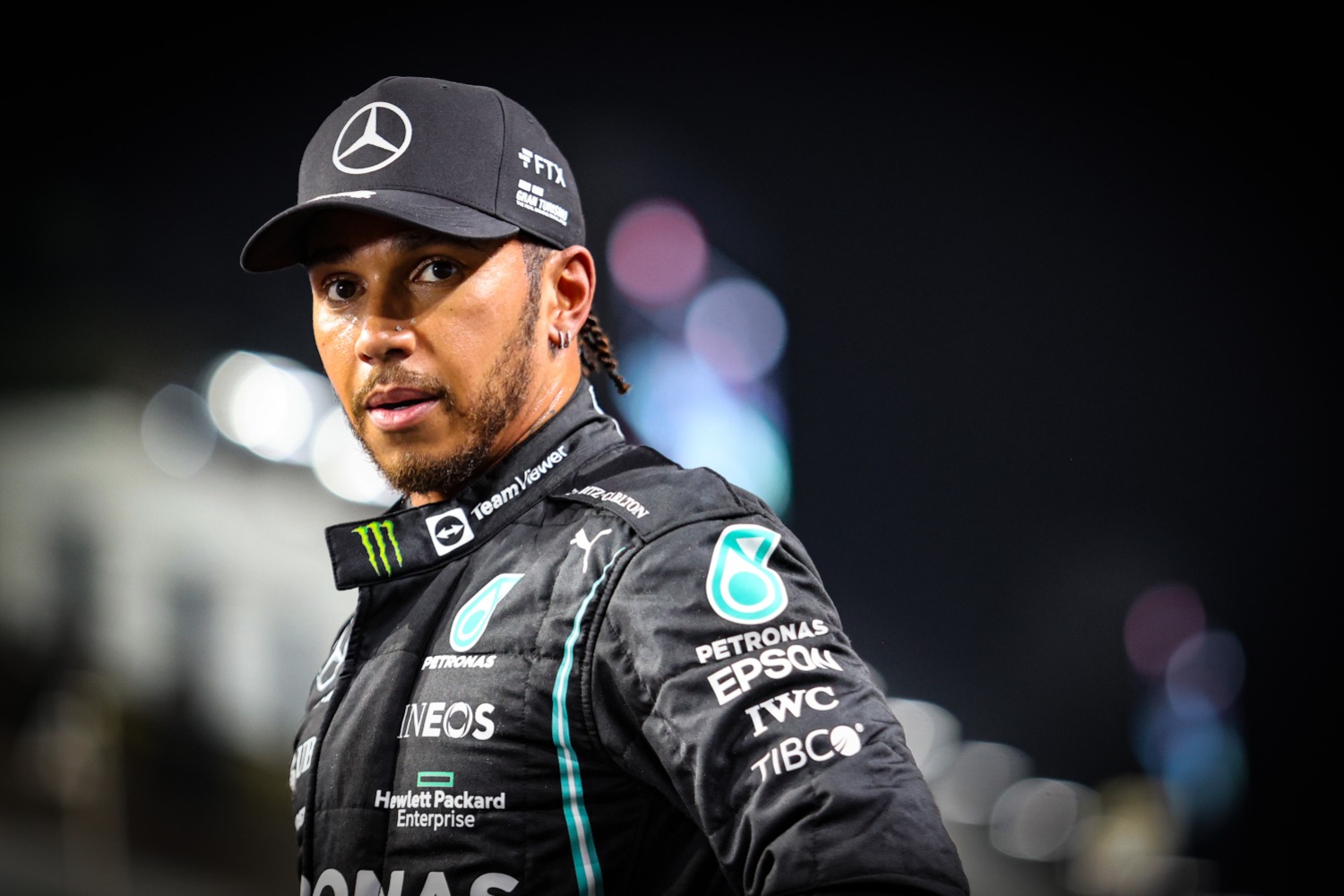