In the round-up: Ferrari team principal Mattia Binotto says its reserve driver Antonio Giovinazzi could return to Formula 1 after next season as more than half the field will be out of contract at the end of the year.

Show which drivers and teams you are supporting

Which F1 drivers and teams are you supporting this season? Here's how you can show your support for your favourite on the grid on RaceFans:

Opportunity for Giovinazzi in 2023 – Binotto

Giovinazzi lost his place at Alfa Romeo this year after three seasons with the team, but Binotto believes the driver has a chance to claim a seat in 2023 – potentially even with Ferrari.

“With Antonio no doubt that I think there can be some more opportunity for him in 2023 to find a seat,” said Binotto.

“There are, I think, 11 seats which will be free in 2023. I’m not saying that all of them will simply be free at the end of the season but if I look at the contract today of drivers, 11 contracts are finishing by the end of 2022. Including Carlos.

“That’s the situation, which means that as a driver, if you’ve got any opportunity in 2023, I think a few are possible. So that’s why I think it’s important for him as a driver to still be part of our F1 programme as a reserve driver, doing activities at the simulator and keeping up to speed to the 2022 cars.” 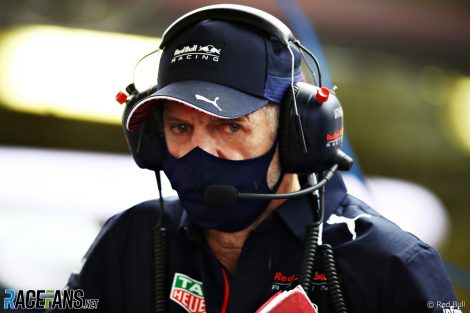 Newey was badly injured in August

“[In] August, I came close to losing the love of my life after his cycling accident,” she stated in a social media post. “Multiple skull fractures to then sitting on a virtual pit wall of the Dutch Grand [Prix] within 10 days of his craniotomy displays his strength and drive.

“His recovery has been nothing short of miraculous.”

The false story claimed the sport’s governing body had confirmed Masi will remain as race director for the 2022 F1 season following criticism over his handling of the championship-deciding race in Abu Dhabi this month. It was regurgitated by multiple English-language outlets and distributed via Google News and other aggregation services.

“For our international friends picking up this story, the 28th of December is the Spanish equivalent to April Fools’,” original publisher SoyMotor subsequently pointed out on social media. “Make sure you remember for next year.” 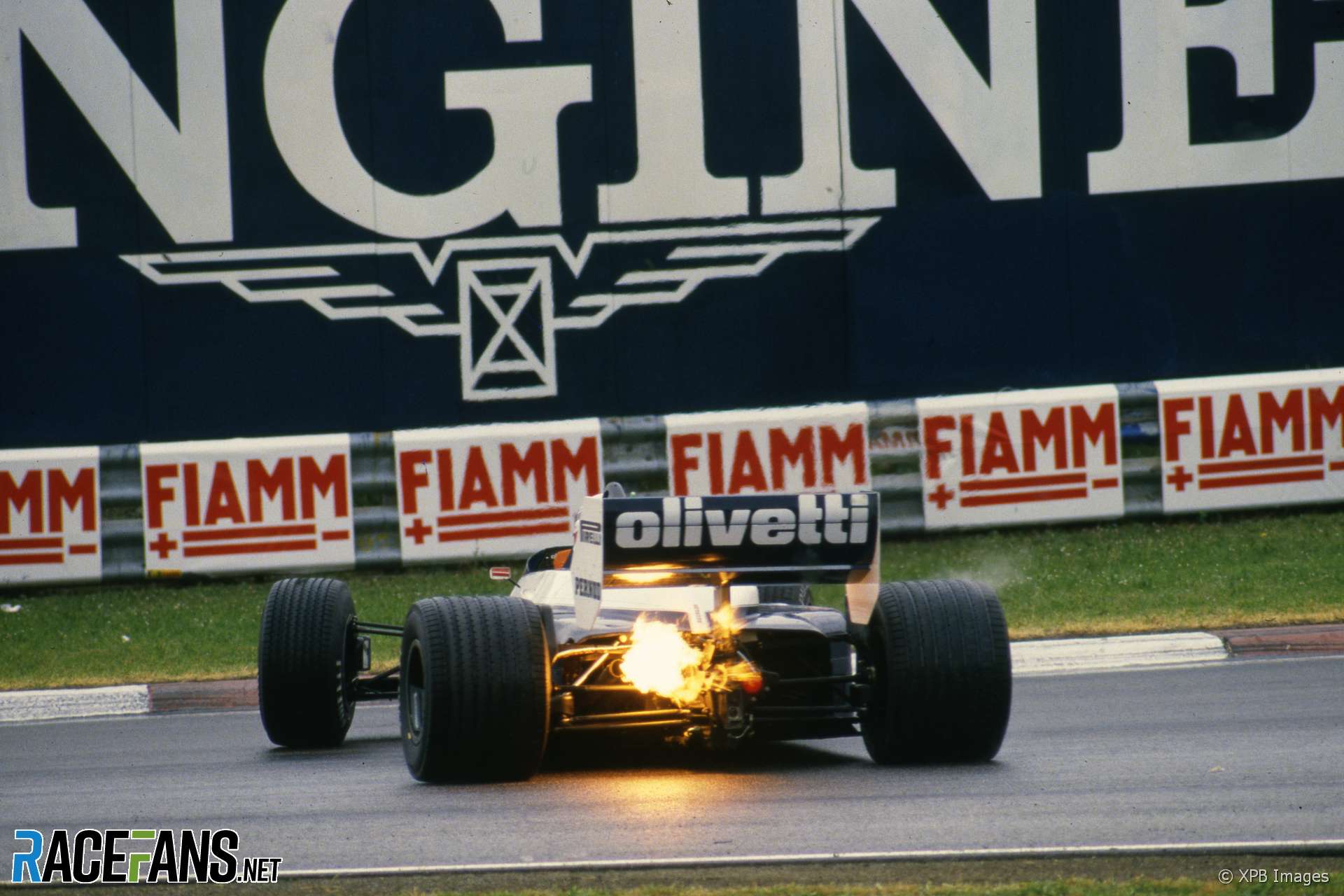