Fernando Alonso had a strange end to his qualifying session in Monaco, as he was one of three cars that caused the afternoon’s final session to be red-flagged. Here’s why…

The two-time World Champion admitted he made a “very stupid mistake” during his final run in Q3 when his Alpine ended up in the wall at Turn 5. 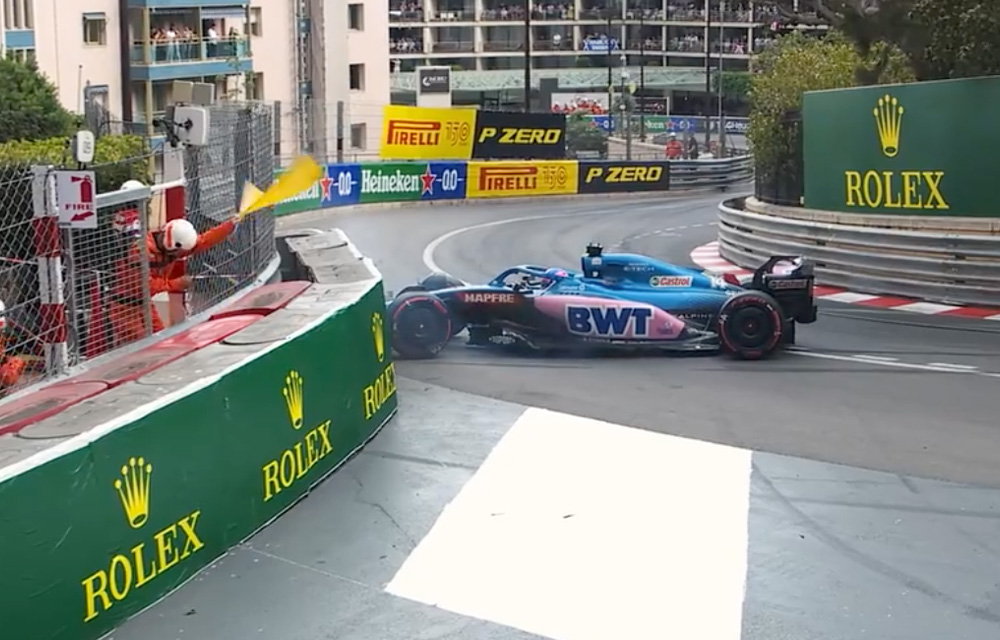 “The out-lap was not ideal, so the brakes were already cold in Turn 1,” he said. “So in Turn 3 and Turn 4, I kept thinking whether to push or not because I didn’t feel like the car was right. I looked where to steer, and I broke too late for Turn 5. It was a very stupid mistake.”  Don’t worry, Fernando. We’ve all been there…

He added, “it hurts a little bit because I think there was more in the car, but it was my mistake today. I didn’t complete the lap. So yeah, maybe P5 was possible, but I made that mistake.” 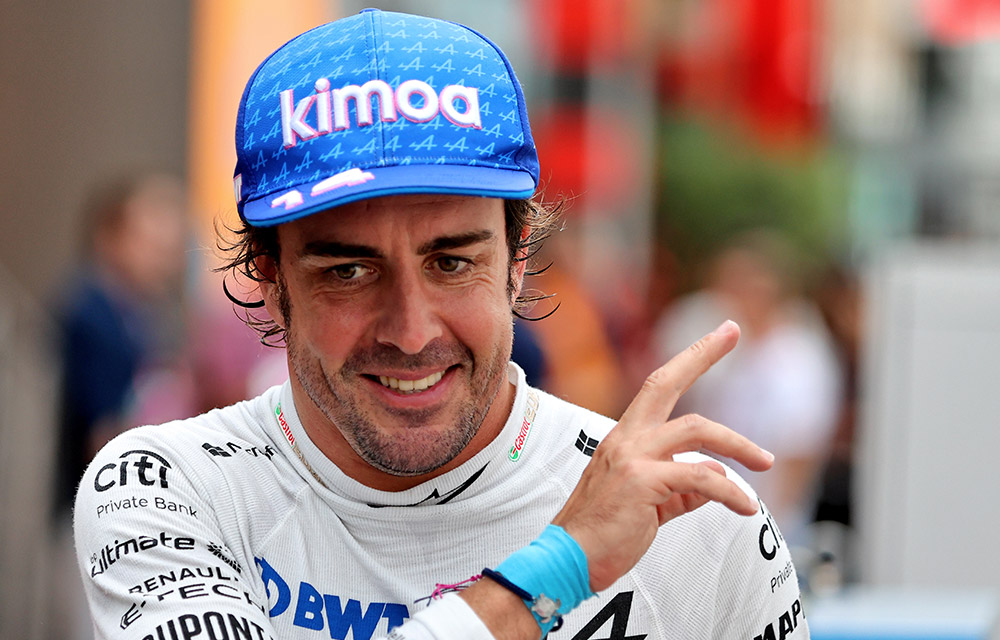 Despite the error, the Spaniard still managed to qualify 7th, ahead of teammate Esteban Ocon in 10th.

Speaking on the race, Alonso was confident that he could make a recovery – especially if there is lots of rain!

Where do you think Alonso will finish tomorrow afternoon? 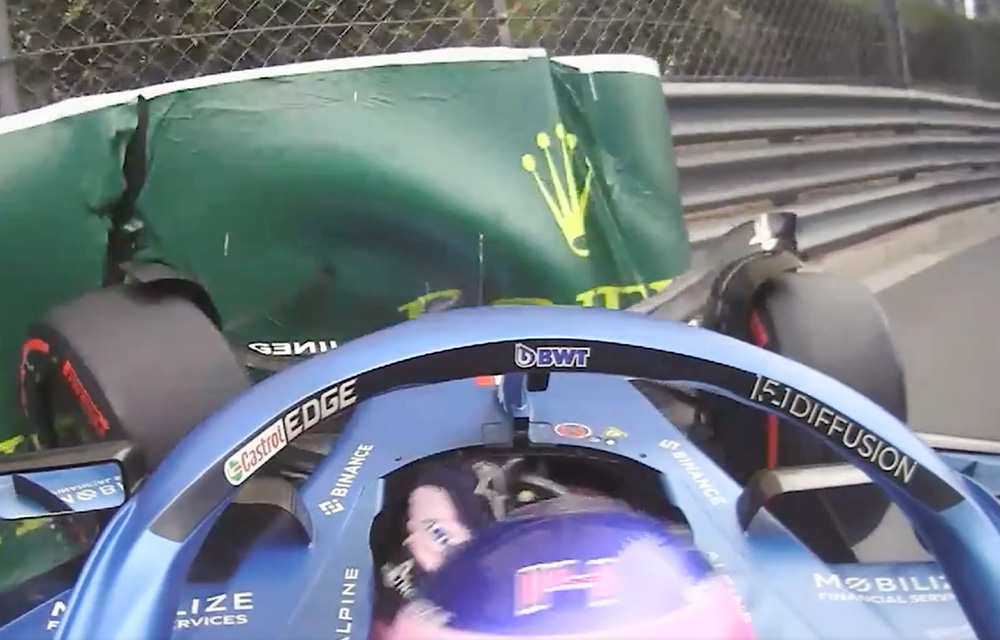