We’re back again counting down the 2021 F1 drivers to find out who was the most impressive this season. Yesterday we went from 21-11, now it’s time to check out who made it into the top ten but just missed out on the final five.

For those unaware of ABCDEF1, it’s where we rate each driver after the race with A* being the highest grade, followed by A, B, C, D, E and finally F. Thanks to one of our followers ‘Tunefix2,’ we’ve got ourselves a championship table and here we look at the drivers from 10-6.

No one would have predicted Ocon to win a race in 2021 but his victory in Hungary made him the 111th F1 winner and bagged him an A star and ABCDEF1 too. Another A star followed in Saudi Arabia where he came within just metres of achieving another podium finish.

After an awful first race with Aston Martin in Bahrain many were left wondering if Vettel’s best days were behind him, including us who gave him an E grade. However, he proved his doubters wrong and ended up with three A stars, for a great drive in Monaco, his podium in Baku and his P2 before disqualification in Hungary.

Another driver who had a rollercoaster season, going from not being good enough to help Max Verstappen in his title challenge one race, to team-mate heroics like in Abu Dhabi the next. His highest grade came in Baku where he won and scored an A star, his worst was an F in Belgium when he crashed on his way to the grid.

George Russell finally scored a point this year – and some. This incredible performances, particularly in the middle part of the season, were a highlight. He received an A star in Styria when he qualified brilliantly but retired due to a Power Unit issue, however his luck changed in Spa when an incredible P2 qualifying was rewarded… by not having a race take place. Either way, it couldn’t have been anything less than an A star.

Fernando Alonso showed age was just a number this year and despite returning to F1 after two seasons out, he was undoubtably one of the drivers of the year. He was uncharacteristically off the pace in Imola, Monaco and Saudi Arabia but his defensive heroics in Hungary and a podium in Qatar helped him achieve two A star grades.

Even though he couldn’t bag himself a surprise win like in 2020, Gasly’s season was arguably even more impressive than before. His rookie team-mate Yuki Tsunoda barely got close and the Frenchman would often find himself qualifying best of the rest. He recieved three A stars in ABCEF1, which came after a podium in Baku and brilliant P4 drives in Zandvoort and Mexico City.

Keep an eye out on the website tomorrow for the final five, or you can listen to a special WTF1 Podcast going through 21-1 available on our YouTube, Spotify, Apple Podcasts and other podcast apps. 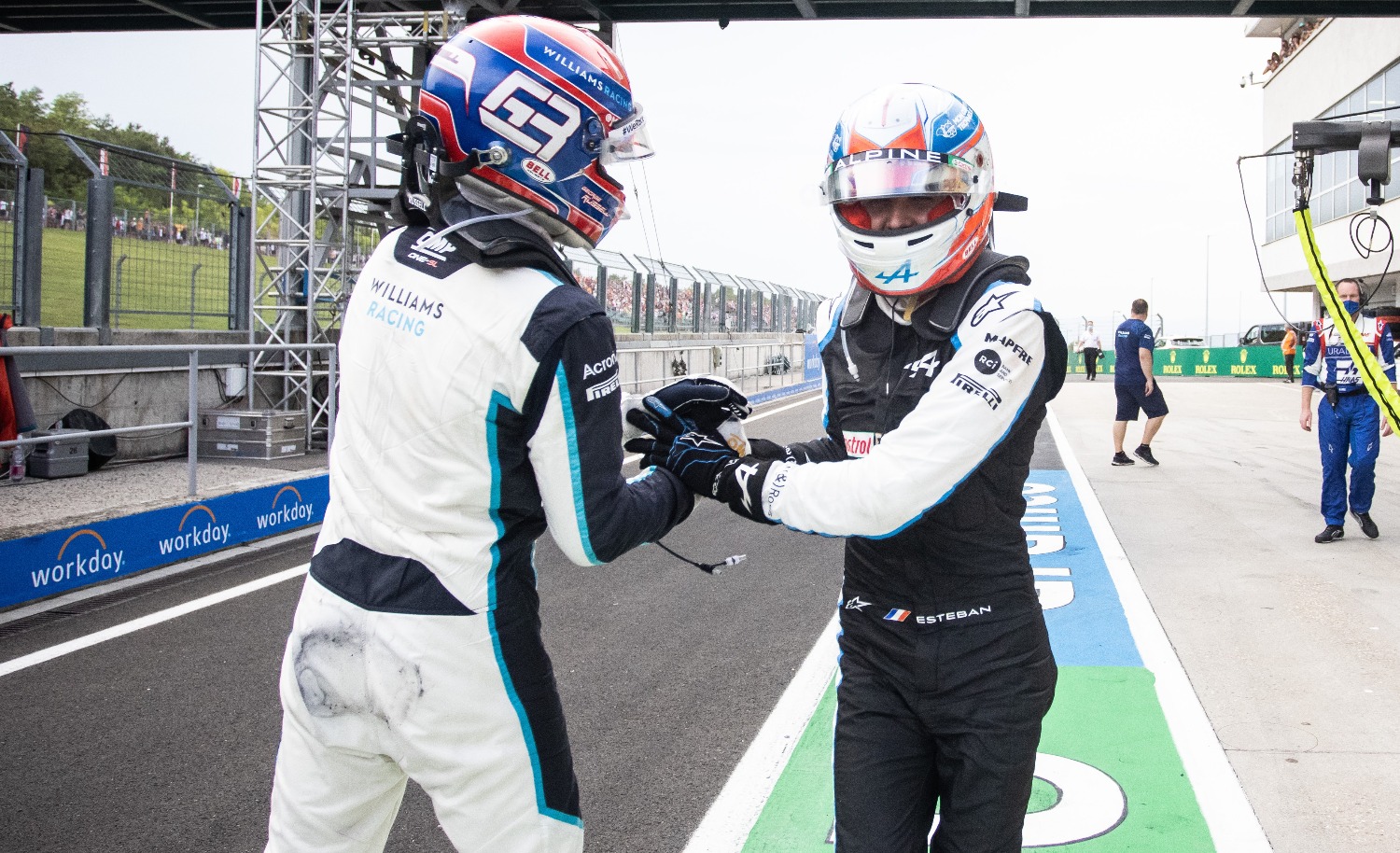